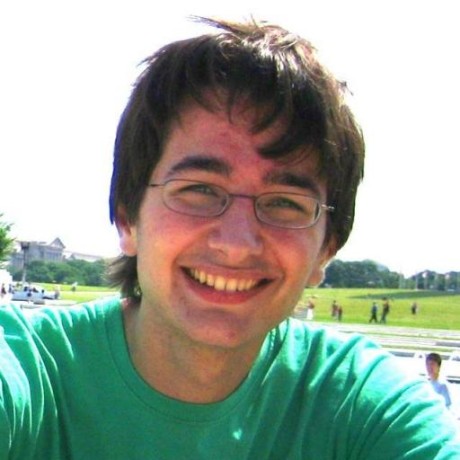 Rust is a systems level language that is built to prevent crashes and eliminate data races. A language like C++ gives you high speed and lots of control, but it is easy to have segfaults, data races, and other problems if you aren’t careful. On this spectrum of control versus safety, we can plot other languages like Java, Go, and Haskell–but none of these languages have the unique feature set of Rust.

Rust’s concurrency model is built on the foundation of ownership–a piece of data can only be owned by a single thing at a time. In today’s interview, Alex Crichton explains ownership and the other abstractions that give Rust its unique model of concurrency.

Infrastructure as Code with Rob Hirschfeld