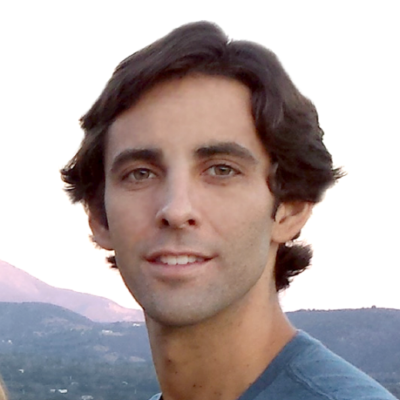 Serverless architectures started getting talked about after Amazon Web Services released a service called AWS Lambda, which allows users to have pieces of code run in response to events. Programmers write a function and hand it off to Amazon, and Amazon will run that function call, and only charge the programmer when the function is actually called. This is in contrast to the cost model of containers or virtual machines, which users pay for even while they are running idle.

Today’s guest Austen Collins believes that serverless computing is the model of the future, and he created a company called Serverless around this idea. His company Serverless provides an application framework for building applications exclusively on Amazon Web Services Lambda.