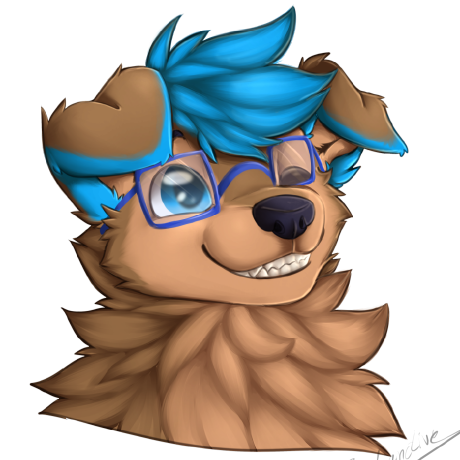 Minecraft is a sandbox video game in which players build constructions out of 3-D cubes in a procedurally generated world. Minecraft is the best-selling PC game of all time. But Minecraft is not just a game. It is a platform for creativity, used by players within the game as well as programmers outside of it.
Gabriel Simmer is a 16-year-old programmer who build NodeMC, a tool that wraps around the Minecraft server process. NodeMC can be used to build dashboards for Minecraft, and spin up additional Minecraft servers. In our conversation, Gabriel explains why people are so excited about Minecraft, how people are hacking Minecraft, and what the future of Minecraft is now that Microsoft has acquired it.