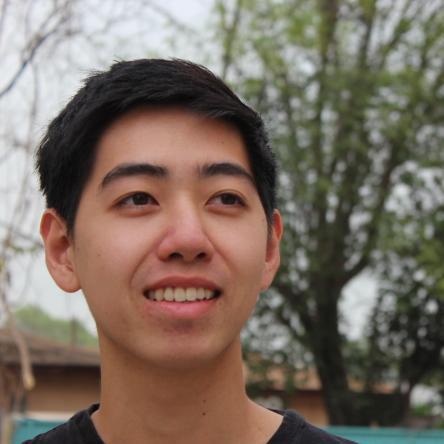 After graduating high school, Kenny Tran attended one coding boot camp, then spent some time living at home absorbed in his personal projects. Eventually, he went to second coding boot camp–his form of graduate school. During his second boot camp, Kenny worked on PurifyCSS, a module that can reduce the size of front-end projects by 60%. Today, Kenny works at the groundbreaking company Mesosphere–completing a career arc that proves coding boot camps are enough of an education to rival traditional university learning.